Home » Blog » How to Screenshot On Mac

How to Screenshot On Mac Using Shortcuts & More (Smart Guide)

Learn how to screenshot on Mac in many different ways and with many options. Solve the mystery of where they save and learn the screenshot methods.

How to Take a Screenshot on a Mac With Shortcuts 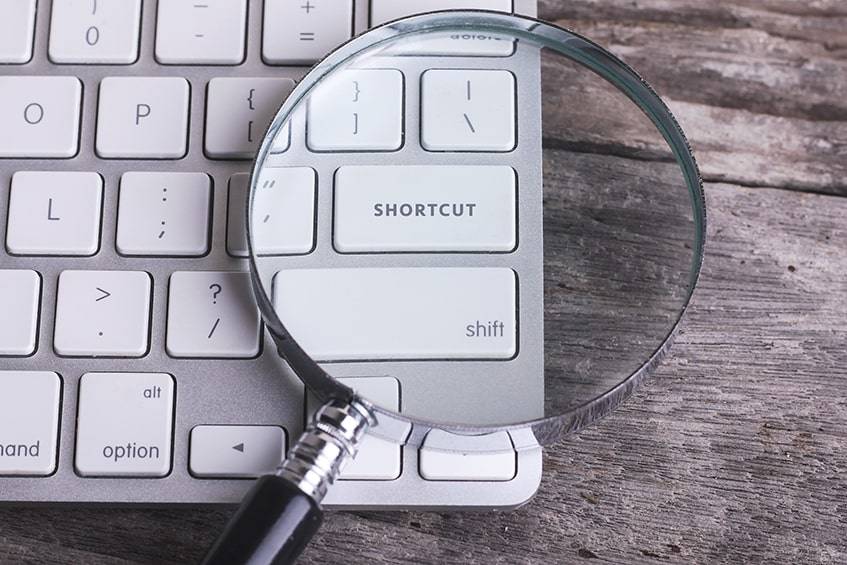 Being able to take a screenshot on Mac isn’t one of the first things on most people’s minds when they buy a new Apple laptop. However, in the process of working away on something, or needing to send information over to someone, it is very useful to learn how to take a screenshot on a Mac. Knowing how to do it right off the bat helps to save time and benefits future work.

Taking a Screenshot of an Entire Screen

There are multiple different options when it comes to taking a print screen on Mac. The first one is to take a picture of the entire computer.

How to Take a Partial Screenshot on Mac

Sometimes, there may only be a portion of a page that needs to be screenshotted. Taking a partial capture might also help to protect private information or other things captured on the full screen that shouldn’t be. Since there is no print screen Mac option, they made a new policy that starts by pressing Shift + Command + 4 to turn the cursor into a crosshair. After this, there are multiple ways to do this:

Hold Down and Release the Space Bar

This function helps to capture any window that is open on the computer.

Continuing to hold down the space bar

Doing these ties in the shape and size of the area but allows it to be repositioned if needed.

This method is best to do after making the crosshairs and clicking the mouse to make the selection, but before releasing it.

How to Take a Specifically Sized Screenshot

Taking a specifically sized screenshot Mac may be useful for some people. Since there is no Print Screen Mac option, start by making the cursor into a crosshair. There are two numbers that show up beside the crosshairs. They represent the number of Pixels covered horizontally and vertically to give the selection currently highlighted. It helps as a general policy to display the current image.

If an entire page needs to be screenshotted, it is also possible to learn how to take a screenshot on a Mac, starting with bringing up the desired tab and ending with only the window displayed in the Mac screenshot.

Take a Screenshot of One Window

Getting a screen capture of a single window on a desktop can also be called a screengrab. To do this:

The resulting image will be of the selected window only. They show up with a shadow effect underneath.

There are times when the need for the page image doesn’t include the shadow showing up with it. To take a picture of the window without a shadow, it takes a bit of acrobats. To do this:

The photo ends up on the desktop displayed on a .png.

As can be seen from the instructions so far, the Command + Shift + 4 key combo comes in quite handy when playing with screenshots. It can also be used to take an exact picture of only a piece of screen furniture, for instance, a dropdown menu.

Dropdown menus are not the only applications for this handy hack. Take pictures of the bottom dock of the screen, the top bar, specific pieces in the top bar, wallpaper, or icons on the desktop.

Take a Screenshot of Touch Bar

Learning how to screenshot on Mac wouldn’t be complete without timed screenshots. Setting up a countdown can be extremely beneficial when a situation comes up that would otherwise require two things to be completed at once. Timing the shot allows for precious seconds, so action can be done and captured at the same time as it is capturing the photo.

As always, there is more than one way to make something happen. Apply the shortcut below to quickly figure out the problem.

Take a Grab from the Screen

Older versions of the Mac use a function called Grab to take a timed snapshot instead of pushing the improved shortcut version. Grab can be opened by pressing the Command + Space keys and then typing in Grab.

If Grab is opened, click Capture, and in updated models, there are options for high-resolution screen capture Mac, including smaller sections of the screen as well as the Timed Screen. Keep in mind that the timer only runs for 10 seconds, as shown in the red dial.

The ability to use a small menu called up by a handy shortcut is a relatively new feature. It allows the user to select Shift + Command + 5 to pull it up and then gives three screenshot Mac buttons. It also provides the choice to change where the shot gets saved and the delay in the picture.

One of the default settings is that the Show Floating Thumbnail is enabled. A small thumbnail pops up in the corner of the screen to display the recently captured picture. This option can be turned off if it is not preferred. The screenshot panel may also be in the way during the photographing process. Remedy this easily by grabbing the left edge and dragging it away. Keep in mind that this convenient method, still in 2023, is only available on the macOS Mojave.

How to Screenshot on Mac Using Preview

Many Mac users are well acquainted with Preview since it is the default tool that gives someone the ability to pull up anything from photos to files. It has quite a number of other features that, although helpful, are not as well known but are a great tool to learn how to screenshot on Mac. To use Preview:

Preview is assuredly not the fastest way to take a Mac screenshot, with the keyboard shortcut easily surpassing it. However, it does have other advantages such as:

If this some of these are what need to be done immediately after anyway, Preview still ends up being the most convenient. 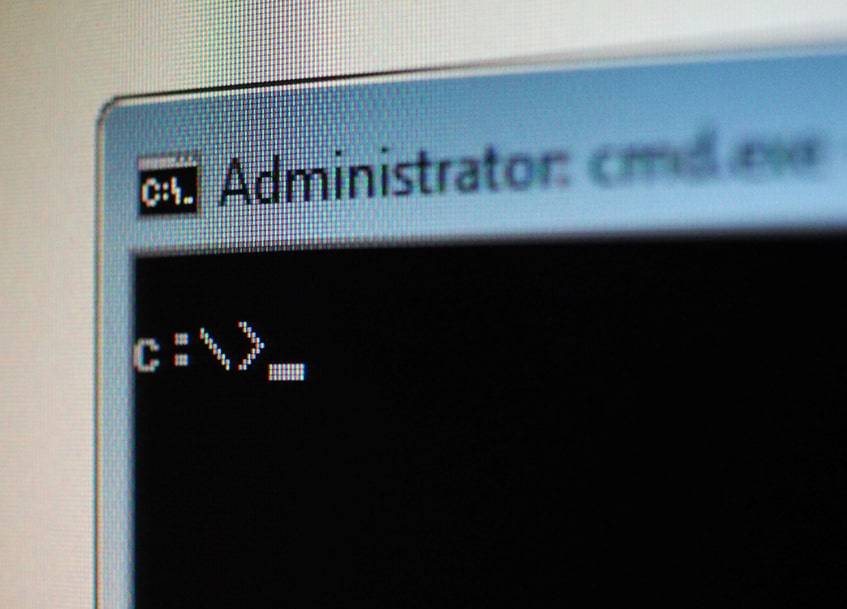 Putting to use the features available in Terminal to take a screenshot on Mac might be intimidating for some Apple users. However, for others, there is a definite pro, since it is more convenient than some other methods since there is no Print Screen Mac.

Before the shot is taken, it is useful to know that the location of the image can be changed during the action. Choose a specific folder for the picture by typing in: screencapture ~/Desktop/solidimage.jpg.

How to Format a Screen Capture on Mac 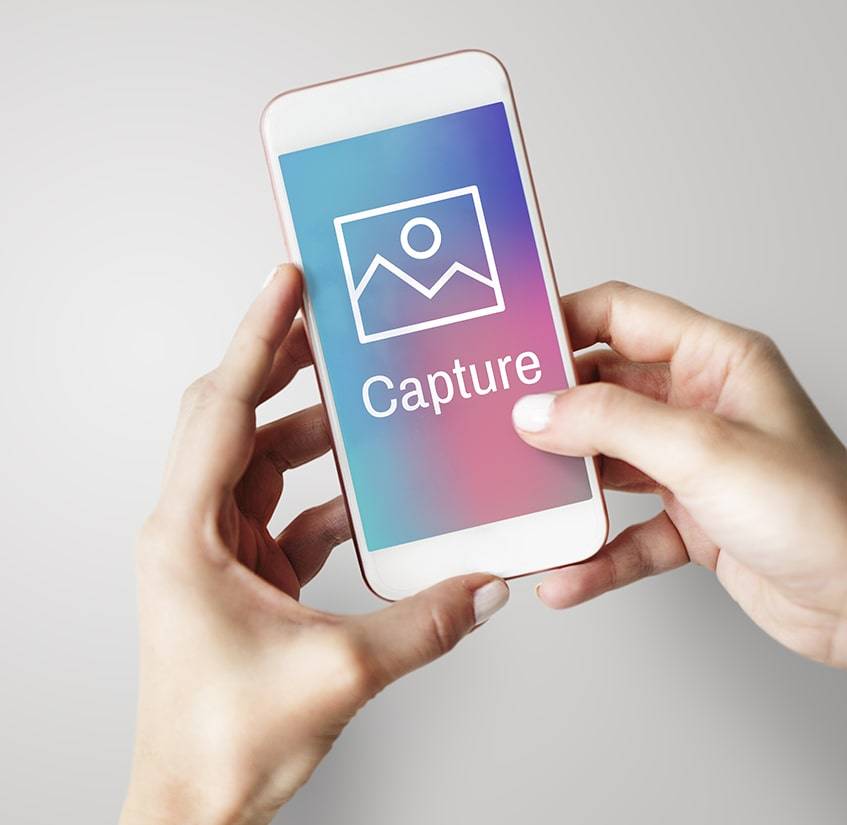 Apple recently removed the Grab feature through an update to Mojave. This resulted in removing the simplest way to save a screenshot in a format other than a .png, such as a .jpeg or .tiff file. However, a screen capture Mac is still possible to do, just different than before, through a couple of ways.

The terminal can be somewhat intimidating to utilize, but so long as it is done right, it is a quick way to screenshot windows.

Gratefully, doing things the hard way isn’t always necessary. This is the case of an older version of macOS is in use. It means the update hasn’t happened, and Grab is still present.

The option to get rid of the floating thumbnail in Mojave can be helpful when editing a screen capture on Mac. It goes away on its own in a couple of seconds or can be swiped away, but clicking it allows an editing window to open.

Options when Using the Thumbnail

The thumbnail can be quite useful, including quite a few handy features.

In the current, 2023, Mojave version, a thumbnail appears whenever a screenshot is taken and lasts for several seconds. It appears in the bottom right corner of the screen. Edit the screenshot can be done in several easy steps.

Where to Locate Screenshots 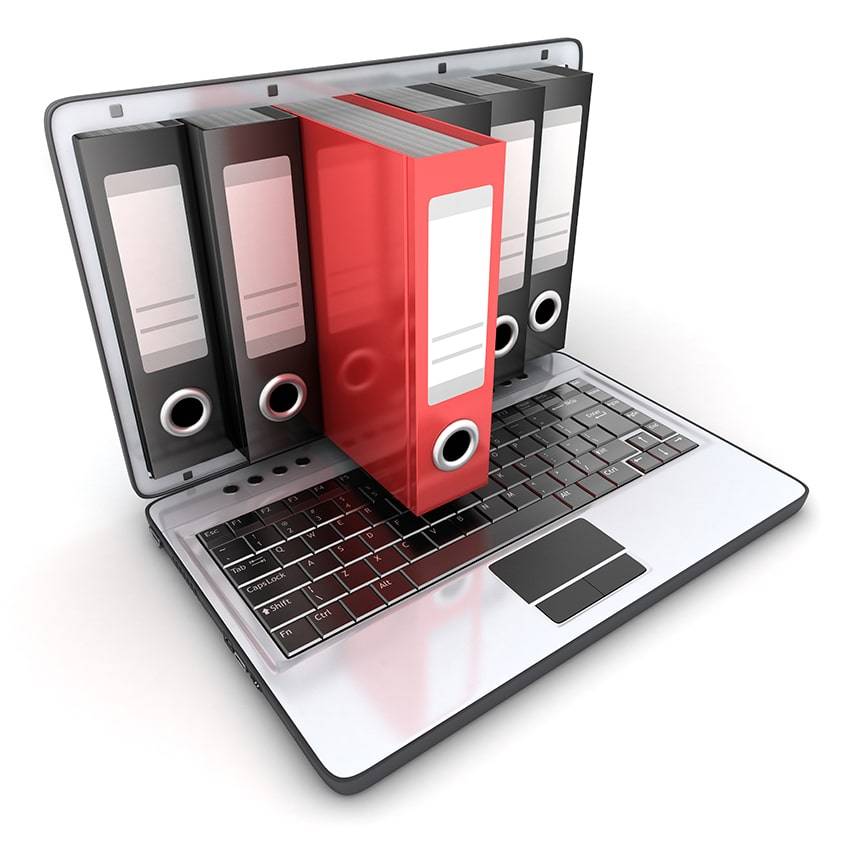 The struggle feels like it should be mastered when the screenshot is taken, even without a Print Screen Mac option. However, sometimes this is only the beginning since it is moved to some folder or location that can be surprisingly hard to find.

Where to Locate Screenshots by Default

By default, screenshots automatically save to the desktop under the file name of “ScreenShot [date] at [time].png” or a .jpeg. In a MacOS Mojave or a later version, the default location can be changed in the Options menu of the Screenshot app. When the thumbnail pops up in these versions, it can be dragged to a specific place immediately as well.

If many screenshots have been taken, they start to clutter up the display. The Stacks app allows a user to group them together smoothly.

Change a Folder for Saving Screenshots

Trying to organize with Stacks or continuously deleting unnecessary screenshots to keep clear of the clutter can be irritatingly time-consuming. Instead, utilize the Mac feature of making a folder to save screenshots.

Save a Screenshot to the Clipboard

Paste a Screenshot into a Document

Sometimes a captured image ends up in the clipboard on the Mac instead of being saved as a file. To fix this, go into the document that is currently being edited. Set the cursor to the location that the shot should paste into and hold down the Command and V keys simultaneously. 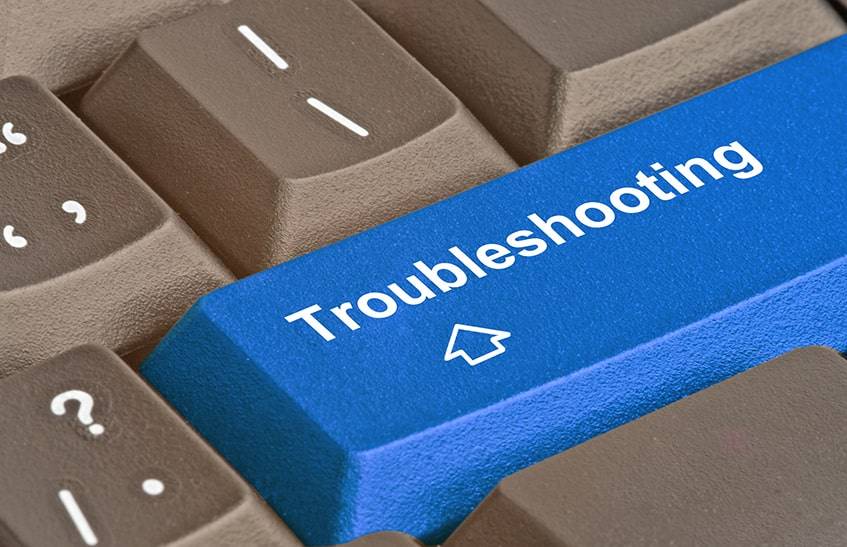 Tech companies may try the hardest to get everything to work perfectly all the time. Sadly, it is not always the case for everyone, and troubleshooting may be a necessity to get everything running the way it should.

There are a number of reasons that screenshots may not function the way one might expect them to. There are some reasons that are more common than others, though. One of these includes that the shortcuts have simply been disabled. To fix that, follow these steps:

Unfortunately, this strange problem is not entirely uncommon. Carefully check through the selection that was made before snapping the shot to ensure that the capture wasn’t for a very small, white portion of the page. If the right image was captured, then the chosen software may not be the best option for screen capture on Mac, and another method should be employed.

How Do You Screenshot Netflix on a Mac?

To take a screenshot on Mac, including one on Netflix, when on a Mac, use the shortcut hack to turn the cursor into a crosshair and drag it over the area that should be the image.

How Do I Turn On Screenshots on My Mac?

If the hotkeys are not enabled, the print screening will be more difficult. It is possible to enable the hotkeys for a quick solution to getting screenshots.

Many Marvellous Ways to Take a Screenshot on Macbooks

The Apple company is well-known for making many useful features and numerous options for just about any function available. This flexibility most definitely applies to take a Mac screenshot in a myriad of different ways.

If one or more of these methods works well for you, please leave a comment below, letting us know.