How to Unblock Someone on Instagram: Even Those, Who Blocked You

Instagram is an excellent place for sharing your best photos, media, etc., and interacting with friends in 2023. It has stood at the forefront ahead of other similar sites such as Twitter, Facebook, and other social media. The app does not tell when pictures have been seen and who is watching them. Since it is an open network, there is a window for people to act up. When this happens, users simply want to block a person. This is very common in other platforms such as Twitter. Unblocking someone on Instagram is as easy as blocking them. So how to unblock someone on Instagram in both desktop and mobile is reasonably simple. This is how it is done:

How to Unblock Someone on Instagram Using a Mobile Device 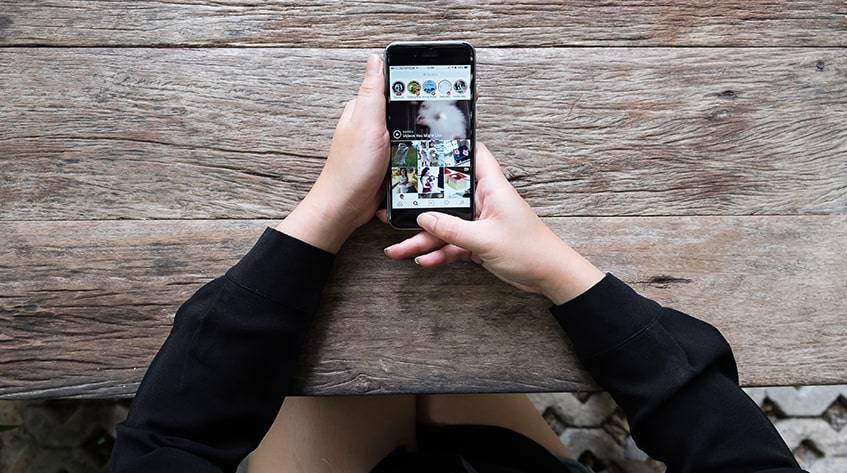 1. Go to the Account’s Profile

The first step is to go to the user that is to be unblocked. This can quickly be done by tapping on the search icon. An alternative is to go to the list of blocked users.

2. Tap On the Menu Button

To effectively unblock an account that no longer needs to be blocked, one must be in its own’s profile. Once there, tap on the menu (three lines) located at the top right. This is what is also known as the “hamburger menu.” Kee

3. On the Menu Sidebar, Select “Settings”

When tapping on “Settings,” a panel will slide from the right. This is the menu sidebar. It contains several options, including “Open Facebook”. Select “Settings,” which might be easy to miss. It is located at the bottom of this menu sidebar.

Tapping “Settings” will open another series of choices. Look for the one that says “Privacy” and tap on it. A menu with two titles will open: “Interactions” and “Connections.” Under “Connections,” tap on “Blocked Accounts.”

5. Look For the Account That is to be Unblocked

Tapping the “unblock” option will prompt to this user’s profile. It is the same that is seen for every account. There is a large blue button that says, “Unblocked.” This is the one that needs to be tapped on. This action can be done/undone as many times as wished.

7. Tap on the Option “Dismiss”

Instagram really wants to make sure their users understand how this blocking/unblocking feature works. Once the “unblock” option is chosen, as explained above, a pop-up window will clarify that this user can be blocked again by going to their profile.

When this pop-up emerges, click on dismiss, and the user will again be able to see your media.

How to Unblock Someone on Instagram on a Desktop 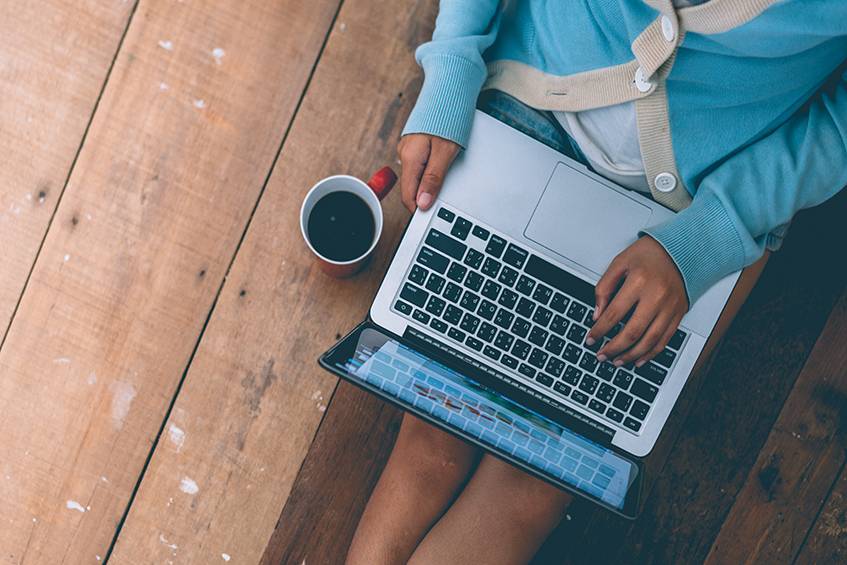 The social network will also offer the option of how to unblock someone on Instagram through the desktop. It might be more practical to some people that do not feel comfortable with the tiny screen or cannot access the mobile app. This is how it is done:

The first thing that needs to be done is to go to Instagram. Then, sign in. The easiest way to go about this is to go to the search bar and find the user. It is important to note here that the menu option on the desktop is not the same as the mobile app. This is the reason why the search menu is perhaps the best option. Once there, type in the name of the user that is to be Instagram unblocked.

Instagram on a desktop can be tricky. Sometimes, it will not allow a blocked user to be found. If this is the case, there is no reason to despair. Just find someplace where the username is sure to be mentioned. This could be common friends or acquaintances. When you find the mention, just click on it to be prompted to their profile. One would think all this is a long process for people living in 2023

Just like it was seen on the mobile app, a huge blue button with “Unblock” will show up at this person’s profile. All that needs to be done is to click on it. As simple as that, this user will now be able to see the stuff you share.

Instagram will, again, show the pop-up explaining how this user can be blocked again. Click on the option “Dismiss,” and you will be back in the user’s profile. Note that unblocking a user is not the same as following them.

Unblocking them does allow them to be followed, though, and this can be done at any time. Remember that unblocking a profile will not notify them that they have been unblocked. Following them will bring up some questions as this user thought they were followed.

This might be a giveaway if the intention was to keep the blocking hidden in the first place and did not want them to know. Any awkwardness will be worth it anyway if the person is indeed worth it.

When someone gets unblocked on Instagram, the restrictions related to the blocking are removed. During being blocked, this user was not able to see you anywhere within the space of the social network. This policy remains in effect as of 2023. Here’s what happens:

Do remember that when a user is unblocked, they do not get a notification that they have been. If they were following before the unblocking, they would need to go ahead and do so again manually if they want to.

If Someone Blocks Me, Can I Still Unblock Them?

There is a big issue with trying to unblock someone that has blocked you back. It is somewhat frustrating and might take some time. The reason simply is because one cannot find an account that has blocked you. But with a little patience, you can learn how to unblock someone on Instagram. Perhaps the most practical way is through Direct Messaging. These are the steps:

Important: If the person changed their username since they blocked you, this method on how to unblock someone on Instagram would not work as there will be no profile for this highlighted hyperlink to take you to.

So, If The Above Steps Did Little or Nothing to Help, Here Are Some Alternatives to Try

The above methods will not work on all devices and operating systems the same. There are even function allowed in the mobile app that cannot be accessed through the desktop version. This is unlike Twitter, which allows pretty much the same functionality on both platforms.

If the Blocked Account no Longer Exists, Can I Still Unblock Them or Remove Them?

When Instagram reports a user as fake or inexistent, they will remove them. This makes it practically impossible ever to find them, let alone unblock them. The reason why this might need to get done is to remove clutter from a “blocked” list.

Users are not allowed to interact with the people they blocked unless it is to unblock them following the steps earlier. This makes the unblocking process even harder. If there is time, one should try opening Instagram on several platforms. There are some features that vary among them, so it is a good idea to try them in all. Sometimes having non-existent users on a list of unblocked users can be a nuisance. If this is the case, they can be reported on Report > It’s inappropriate or Report > It’s spam.

How Long Does It Take to Unblock on Instagram?

This is an “insta” app, and it will behave as so. When someone gets unblocked, the process is almost immediate. There are no waiting minutes for this to take place. Of course, this will also depend on the internet speed used to do so and the kind of device.

Will We Start Following Each Other When I Unblock?

When a user gets unblocked, they also get unfollowed. This is an automatic process that makes sense since blocking someone means not wanting to hear from them at all. Plus, following them would mean you are showing up on their “following” list. Unblocking them does not mean they get automatically followed, though. This has to be done manually.

Will They Receive a Notification When You Unblock Them?

As stated before, Instagram will not notify users when they have been unblocked. The one way for a user to know that they have been blocked is when they try to find you and can’t. Neither of the processes gets them a notification. But, if you unblock them and then follow again, that will send a notification, probably giving away that they were either unfollowed or blocked in the first place.

Absolutely. The steps on how to best do so are earlier in this article. As probably noted, the process is quite different from the mobile app. Using a PC may be convenient when the mobile app does not work for some reason.

Unblocking someone is ultimately a private process that does not notify the person what has been done. They might never even realize. It is a useful feature as sometimes we may block someone by mistake or even in despite.

But being able to get back to good terms after some bad blood is pretty useful when better times are ahead in 2023. Instagram is one of the top social sites out there, and we don’t want to miss out on updates on those that we hated once but now love.