Learn These Snapchat Emojis Meanings and Rock the App

There are many channels of communication today. Social media, of course, is one of the most popular. Most platforms, like Twitter or Facebook, have struggled to give as many resources as possible to their registered accounts. Gifs, videos, and emojis are the best ways to tell others how one feels about them. Now, are all these visuals the same?

For example, there are a lot of colors in heart shapes. Can people send each snap and emoji without any difference? Those curious to know about more Snapchat emojis meanings should keep on reading to rock their interactions in 2023. 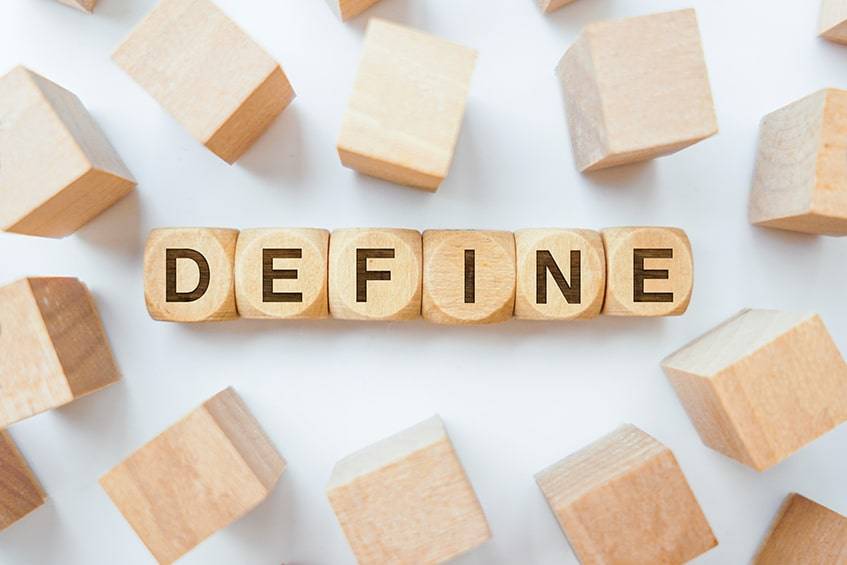 Snapchat is a social media network focused on the interaction between owners. To make the conversations a bit more fun, this activity is shown through Snapchat emojis and other visuals. These are usually displayed in different parts of the interface. For example, next to the nickname or to the message just sent. A golden heart shows that a user became one’s best friend. While a baby is proof that a new account has been created.

This is a visual social network. So, it’s important for everybody to understand how these patterns work to make great use of the page. In the case of groups, there are a number of images to display that signal the relation that exists between the members. So, it’s great to know what these mean. For example, it’s useful to get that some emojis in the Snapchat list are private. This way, nobody will be offended if a person is one’s best friend but also has the same relationship with someone else. Gain more insight into the behavior in this app by uncovering Snapchat emoji meanings.

What Do Snapchat Emojis Mean? 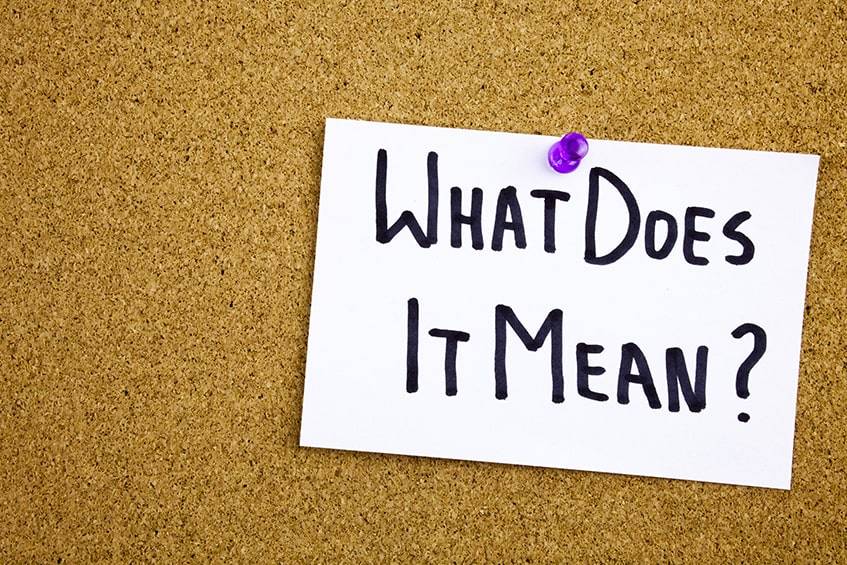 This is quite a varied social media network. To give users the chance to express their feelings, they have 13 different Snapchat emojis available. Some of those will look a bit different, depending on the type of device used and the OS. Let’s see each of them in detail below to use them in one’s snaps.

Sparkles are great to know if the user already has a connection to another. It first appeared after the platform allowed groups. So, the Snapchat emoji is used to show that both belong to the same group.

Congrats! After people find their Best Friend on this app, they will see a yellow heart next to their username. This emoji has the meaning that they are at the top of the list!

When the uploader sees a gold star, that’s good news. These Snapchat emojis appear when another person replays one’s snaps in the past day. After all, that’s what this social network is for, right? To interact with one’s list of friends on Snapchat.

The scarlet emoji shows that the person is your best friend, and for more than 2 weeks! The meaning is impressive, as keeping a snapstreak on the platform can be tricky.

This Snapchat emoji represents almost the perfect level of friendship. It goes right below the yellow heart. So, getting a pink symbol means that the other one is a true BFF for at least 2 months (or more!).

The baby is a bit funny, as it shows that the user has just become friends with another person. This infant sometimes appears with a tummy and sometimes without it. Mainly, it proves that people are new on the platform by using one from their Snapchat emoji list.

As one of the most used Snapchat symbols, the face with sunglasses signals that two humans have a friend in common. The icon wears classic Wayfarers as a sign of being cool.

Want to know about awkward situations? Then, people need to know the meaning behind the grimacing face. This means that one’s best friend is shared with another user. This individual gets the same snaps!

This is a sneaky Snapchat icon because of one main reason. Getting one is that the other owner is one’s best friend, but it doesn’t happen in return. As such, it means that one user sends more content than the other.

Getting a smiling face? Then, this is the right path to take. Such a vision is proof that friendship is going well, but it’s not there yet. It will take a little bit more to truly become mates on the app.

Who doesn’t want to get fire? After three days of sharing content, a Snapstreak is generated, and, at the same time, the icon of fire gets its place next to one’s name. The more days, the more fires.

The best thing a chatter can dream of. The 100 stands for the number of days an account has been streaming. So, of course, after more than 99 days of uploading content, this Snapchat emoji is generated.

The hourglass is related to the tick-tock of time. These Snapchat emojis are next to the account’s name when it’s about to run out of chances to post content and maintain a streak.

Of course, this image proves that the owner of the profile is getting older. Such a Snapchat emoji gives others the chance to greet the chatter and help him or her enjoy their birthday a bit more.

The Icons and Their Significance 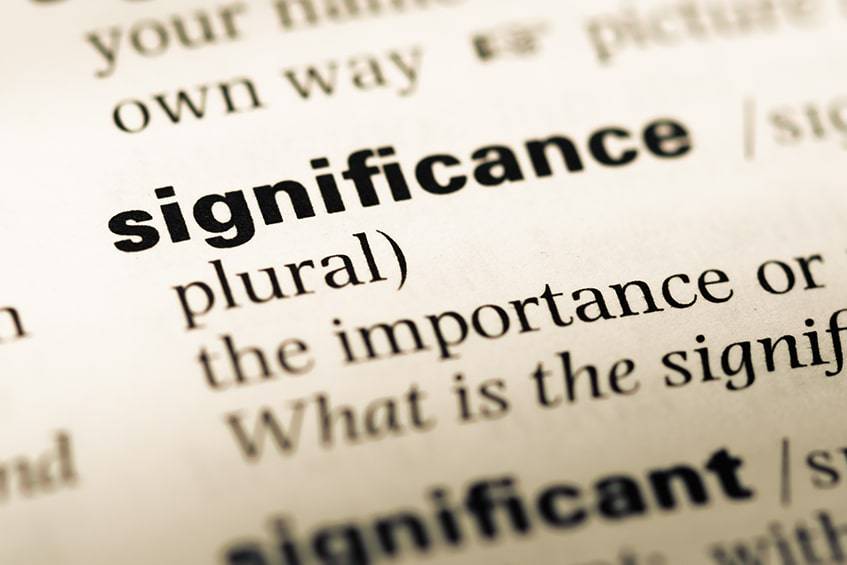 Snapchat icons are not limited to Snapchat emojis. There are other symbols that also have significance, like the arrows that appear after somebody sent a message. For example, they give info about what is going on between the profiles. Such as if the visuals or Snaps are opened and read or just received. Here are some more details:

What do the Sent Icons Mean?

Snapchat’s icons vary a lot. Depending on the color, the arrow signals a different thing. The scarlet one is sent without sound, the purple one, with sound, and the blue arrow is related to chat messages.

The same system with arrows repeats with those Snapchat emojis. The only difference from the meaning of each emoji described above is the green arrow: friends got and viewed cashpoints.

Meaning of the Arrows Received

From the preview, when using the app, the owner of the account can know if they got different messages. For instance, without sound (red arrow), with sound (purple), or just text (blue).

What Is the Meaning Behind the Viewed Symbols?

Added to the system of red, purple, and blue icons is the grey icon for the chat, which means that nobody saw or read it. Plus, it’s about to expire, so the sender might need to come up with new text or audio on the snap.

Using Screenshot Icons? Get Their Meaning

As the name shows, these Snapchat icons help others notice if anyone has taken a screenshot of such content. So, a red arrow: it had sound and was viewed. The purple means the message did not have sound, while the blue one is about a chat message or snap.

What Do Replay Icons Mean?

The replays are limited to one in 24 hours. Those who want more will have to pay. The same color system applies (red for snaps without sound or purple for the ones with sound).

A lot of celebrities have accounts on this social network. They interact with their friends, family, and loved ones. One of the ways the platform has to show they are verified is by putting a Snapchat emoji next to their nickname on each snap. Let’s take a look at some of them:

Give Your Friends Their Own Emoji 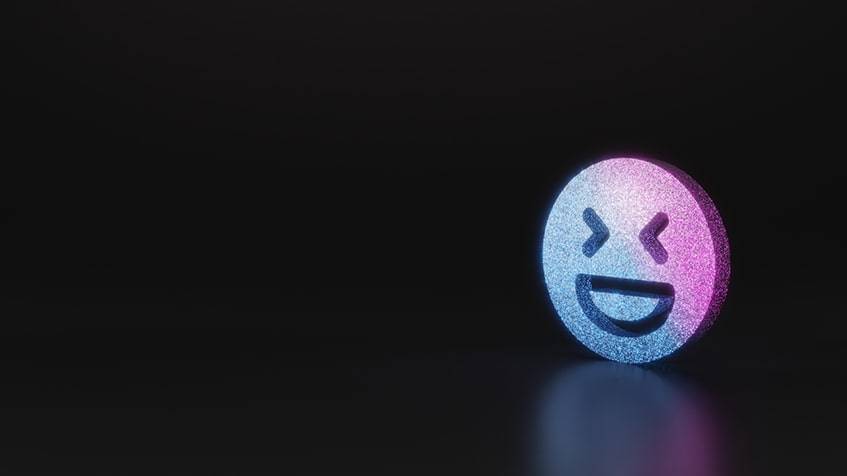 So, depending on each Snapchat emoji meaning, one may want to give each nickname a visual. This will help an account owner to identify their friends and loved ones by seeing colors and figures on their list. Let’s take a look at some simple steps to carry out this task from a mobile device.

In an Android Device

What Do the Colors Mean on Snapchat?

Snapchat icons have a defined system of colors. Red means that the content did not include audio and was opened. The purple one that it had audio, and the blue one, that this was just text. If the arrow remains gray, nobody ever opens it.

Such Snapchat emojis are always symbols of love and have many meanings. And, depending on their colors, they are also proof of some other emotion. For example, many profiles on this network may decide to send green hearts to their loved ones on their birthdays. If that’s the case, the person can be happy. It shows that warmth is expanding and even crazy for their best friends.

What Does 💛 Mean in Texting?

Again, some Snapchat emojis appear whenever people want to express their love and affection. The receiver usually sends another one. When talking about the yellow icon, it proves something a little bit different. This is a Snapchat icon for friendship and companionship. So, it’s a safe option when one wants to make it clear that the liking is only as a friend.

Those who share a stable love tend to use this emoji from the Snapchat list. Blue might be the color of sadness, but this is not what the symbol expresses in this case. Quite the contrary. The idea behind this type of heart is to prove to the other trust, loyalty, and peace.

What Does This Emoji Mean 💕?

Double hearts are nice visuals and also proof of affection. But they are a bit different from others on the list. Individuals do not send them to each other, but they are used to signal something else. For example, spring tends to be the season for lovers. Or a friend might suggest to another one that he or she is falling in love by sending one of these Snapchat emojis.

What Does Gray Mean on Snapchat?

The system of colors on this app proves that gray is that the message or friend request has been ignored. For instance, a person may want to send some text with audio to another. If the receiver chooses not to open it, then the arrow will always be gray.

How Do You Know if a Snap is Just to You?

Snaps are the messages used in this social media platform. Every time a user gets one, they will receive a notification. But what does this mean? How can they know if the snap is only for them? In short, they can’t. Most of these, when meant to be public, are published in stories, too. But it could be that the owner chose not to make public. Still, they can send it to more than one in their Snapchat friends list.

Boost Your Interactions With This Snapchat Icon Meaning

So, here they are. This Snapchat emoji’s list will take one’s interactions to the next level. Plus, they are useful to manage the app and understand the behavior of each profile owner. Do they have many best friends? Is anyone posting content on a streak? With some simple Snapchat icons, it’s very easy to get to know that and more. Study each Snapchat icon meaning and keep them in mind to rock your social relationships! And you? What are the symbols you use and like the most?