Home » Blog » “For Example” Synonym: The 20 Best Ways to Replace the Phrase

“For Example” Synonym: The 20 Best Ways to Replace the Phrase

“For Example” is a term that is commonly overused far more than one might think. Writers and speakers often provide an extensive number of examples in any speech, article, blog, recipe, or another type of presentation. People tend to often use this common phrase when providing an example.

There is a proper method to wield this term, as well as the ability to use other means to portray the same thing. The best that one can do to keep their writing fresh is to use a “for example” synonym in their work.

20 Options to Try as a “For Example” Synonym 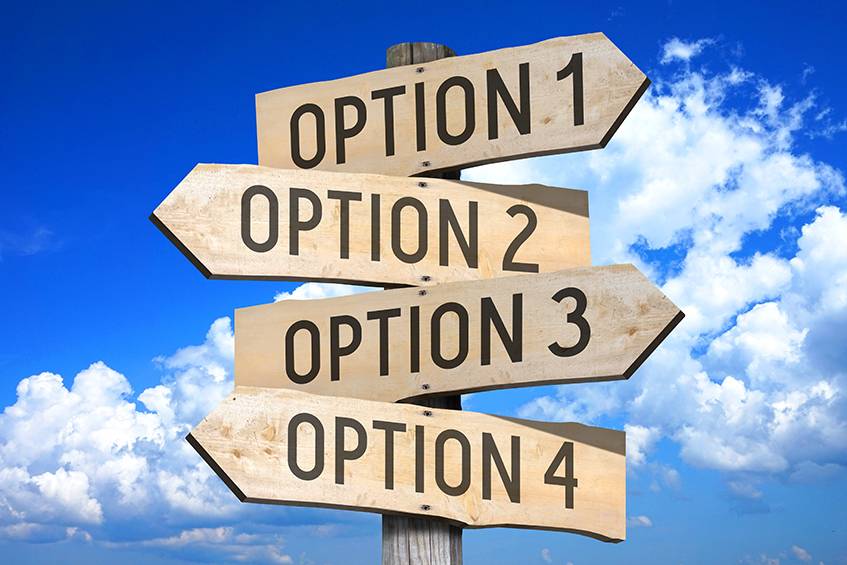 It seems almost imperceptible that there truly could be 20+ “for example” synonym choices in the English language. But it’s true! As this guide progresses through these options, it will become clear how simple it is. Just replace the phrase “for example” with an alternative solution.

One can easily refer to the dictionary for a suitable “for example” synonym. Try using “for instance” to change up the wording. This works great when providing an illustration that incorporates a related example. A writer or speaker shouldn’t utilize “for instance” to begin the sentence. Rather, consider: “They were quite nice, for instance, they gave Susie a cookie.”

The term “such as” makes a great synonym when there is a specific example to share. One can say: “Please be sure to use proper English punctuation, such as a period at the end of the sentence.”

This option can work very well as an introduction to an illustration. A person will most likely use “let’s say” to start their sentence. But they might also fit it into the sentence depending on their wording. A good example might be: “Let’s say you were in this situation” or “Each of you will be provided with an instance, let’s say 2023 is last year for Daylight Savings Time”.

This will seem like this group of words is nearly the same, but it’s just another synonym of “for example”. Put the English dictionary and thesaurus skills to the test by using an alternative option to “for example”. Make it a personal policy to never say “for example” more than once in any speech or article but rather use example synonym options to replace the phrase. Give this a whirl: “We have a ton of great ideas; an example being painting this room.” 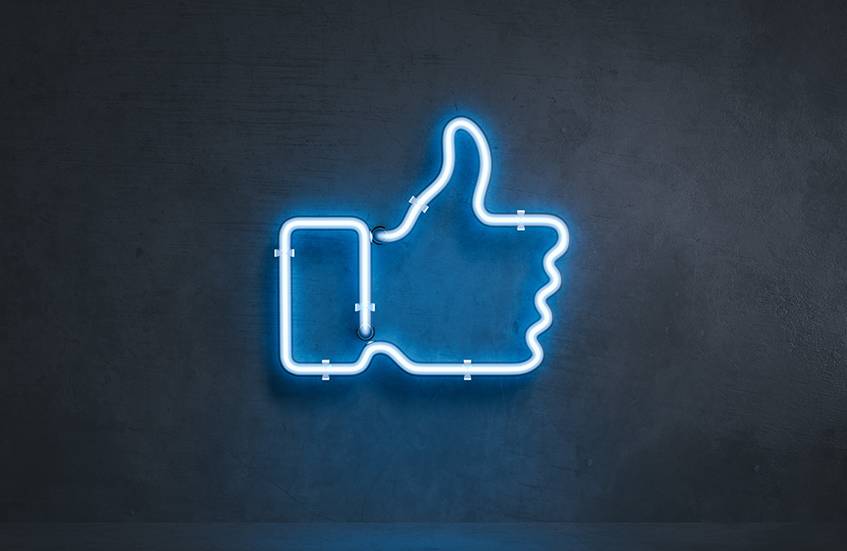 It’s often instructed not to use the word “like” in any English writing or speaking because it’s primarily a filler word. However, when used in the proper context, it can be just as useful as these other synonyms. One should never use this as a conjunction but rather as a preposition or a verb. A verb doesn’t fit the context as synonyms for “for example”, but try saying something along the lines of: “Take heed of the changes, like the one you see on page 3.”

This is an introduction that is not used as often but relates to the same topic and will work quite well as an illustration. Try to find a way to translate it similarly to make this useful in terms of synonyms. “To give you an idea of what privacy means, see the definition on page 8.” is a great way to use this example synonym.

The word “illustrate” is rarely overused as many other synonyms for “for example”. It tells the audience that a scene will be set for their understanding. An illustration is another way to portray a case. Try saying something akin to: “To illustrate the point I will hold my breath for 10 seconds”.

In this case, the speaker would refer to a table, a chart, or something that the audience has seen. Here’s an example: “This statistic is much higher than last year’s, as seen in Figure 3.1”.

Another option for using a synonym phrase is with a slight word adjustment. Instead, try using “one example is” and go from there. Improving the wording can quickly change the entire presentation’s definitions. To illustrate: “One example is the funds that are being used for the playground.”

Everyone has an imagination. Forget the word “example” completely and utilize “imagine” as one of the synonyms “for example” that will involve the audience. For instance: “Imagine a world in which there were no privacy laws.”

When a good synonym is necessary for pointing out a specific instance, a good option is “in particular”. This phrase points out something as part of the exemplification process to explain the intended concept.
“Words can be confusing, the ones in which the dictionary has multiple definitions in particular.”

Apply “this can be seen when” as a way to illustrate a particular point. There could be a reference to a statistic or a graphic with the use of this phrase. In terms of synonyms, this is a helpful phrase. “We have been quite profitable; this can be seen when you review Page 18.”

In terms of example synonym options, “case in point” is another relative term. This one is rarely used and, therefore, will truly stand apart. Use this phrase when making a case or an argument for a specific position. “There are many cases that require proper diagnosis. A case in point is Jane, who has underlying health issues”.

“E.G.” is an abbreviation most people have seen before. It’s often used as a “for example” synonym without truly understanding it. This is something utilized only in writing. E.G. stands for “exempli gratia”, which in English means “for the sake of example”. Here is a sample of how e.g. is used: “There are many types of apples, e.g., Red Delicious, Granny Smith, Gala, etc.”.

This can be a common related synonym phrase that won’t take a lot of time or creativity to think of at the moment.
A good example might be: “Please access the thesaurus or dictionary; in other words, don’t repetitively utilize the same phrase.”

The term “as proof” is rather specific but could serve one well when there is an affirmation to stand behind the statements. When people hear the word proof, they expect evidence. One could say: “As proof that 2023 is a leap year, February has 29 days.”

This is yet another way to illustrate a point. This gives the listener a clear indication of what you’re trying to say.
For instance: “To give you an idea of what the definitions are, please refer to the index.”

18. Which is Made Apparent When

Using clauses can sometimes make things too watery or wordy, but there are times when choosing a clause from the list of synonyms can be quite helpful. Try: “2020 is a leap year, which is made apparent by the contact made on February 29th”.

When accessing a presentation or there are reference charts, try this expression.
This could sound like: “If you look at page 34, you will see some contact information for the matter”.

This is another very specific reference that one can put to good use.
Try: “These actions are unacceptable, namely your refusal to follow the rules.”

What Are Some Examples of Synonyms Used in Sentences?

You can find example synonym options in most dictionaries or a thesaurus. Here are several common examples.

What Are Antonyms Words?

An antonym is a word with a meaning that is opposite to the definition of another word. Here are a few examples using words from our synonym list.

Adapting Verbiage is so Easy!

It is quite simple to find replacement words for common phrases. Spice up speeches and writing activities! Simply learn to supplement other expressions in place of this common phrase. Try out these recommendations, and it will be evident just how much of a difference it makes!