Love it or hate it, social media is one of the leading ways to stay in touch with friends and family. But it seems like Facebook and other social media companies keep implementing new app changes that are in no way improvements.

For instance, Facebook’s iPhone and Android apps have become absurdly noisy. Luckily, there is a simple way to learn how to turn off FB sounds. 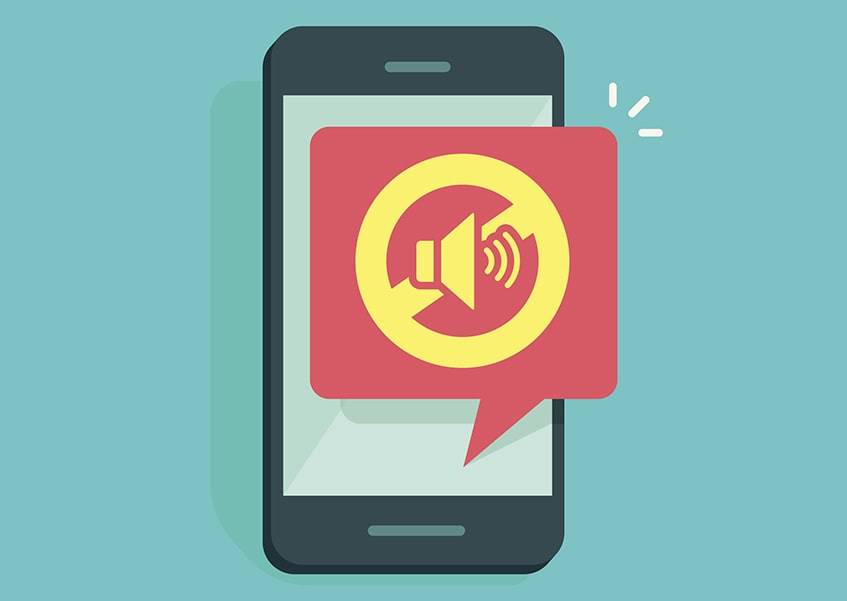 There are so many random noises in the 2023 version of the Facebook app that it feels like some kind of prank by the developers. There are sounds for post notifications, refreshing the news feed, and other random events like a person typing in the messenger. The best (or worst, really) is the loud auto-playing videos throughout the feed.

The good news is, the app includes a way to silence the noise. No matter the operating system in question, here are the best solutions to turn off Facebook sounds.

When it comes to silencing the carnival of noises on Facebook, there is a straightforward way to adjust settings to get the job done.

For the iPhone, this adjustment can be made in only five steps.

Though it doesn’t make any sense, silence the Facebook app on the Android operating system is not the same as IOS.

In fact, turning off Facebook sounds on Android requires taking a new path through the device settings. Luckily, the best method is still nice and short.

The standard noises on devices using the app are annoying enough as is. Add in loud, auto-play videos, and Facebook has users running for Twitter and other social media out of frustration.

That’s right; the newest versions of the app have somehow managed to become even louder. While older versions of the iPhone and Android apps required users to tap on videos for sound, the 2023 edition of Facebook is all about blaring as much noise as possible at all times.

Mercifully, it isn’t too difficult to disable auto-play on Facebook videos.

To deactivate auto-playing videos on iPhone, users must be logged into their accounts and on the home screen.

From there, the process as follows:

Surprisingly, turning off sounds in Facebook app for Android is even simpler than the IOS  2023 version. Start by opening Facebook and ensuring it is logged in.

Once on the home screen, follow these four steps:

With the popularity of social media endlessly on the rise, companies like Facebook are constantly looking for ways to keep their audience’s attention. Though there are a lot of methods available to these developers, Facebook seems to be focusing on audio-haptic feedback, which isn’t the best policy.

Audio-haptic is a mix of stimuli that includes both audio and touch. An example is hearing a jingle when a message appears in conjunction with a pulse or vibration.

This type of feedback is thought to make users want to interact with the application more, though many users argue the overbearing stimuli are actually driving them away.

The 2023 version of Facebook typically has sound settings automatically enabled, which is why so many people want to turn off Facebook sounds. However, users who aren’t hearing any noises can resolve the issue through the Privacy and Settings menu.

Here are the easy steps:

Get Back to Enjoying Social Media

Social media can be a great way to learn new information and stay in touch with old friends. If users follow the platform’s policy standards and adjust their privacy settings, it can be a safe and fun way to waste some time. However, Facebook’s absurd circus of sounds can make using the platform a bit of a headache. Knowing how to quiet down the app is the best step to customizing it to be a much more enjoyable digital tool.

Do you think the Facebook app is way too noisy? What are your best tips for making Facebook better? Let us know in the comments below.