What Does DM Mean?: The Definitive Answer

Now more than ever, acronyms and abbreviations have become widespread in our culture. This started with SMS, where every character counted. But now, people write them to type fast. Yet, the meaning of some of them is obscure to outsiders. For example, what does DM mean? Let us explore the answer to this question below!

What is DM?: The Complete Definition 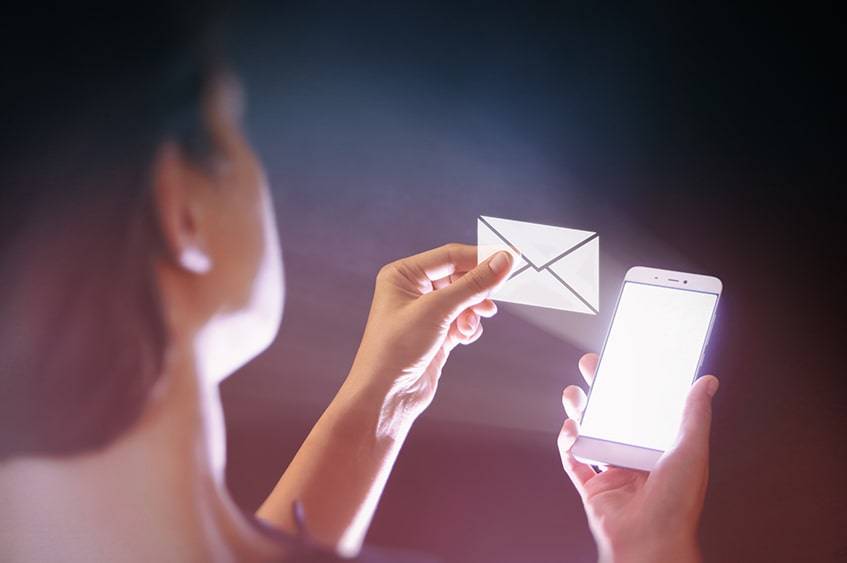 The DM’s meaning can vary from field to field. But the more widespread one is “Direct Message”, which is the one used in terms of social media. People use it to refer to the messaging service that allows two or more persons to communicate privately.

In the past, everything that happened in these networks was public for everyone to see. Then, in 2008, a platform came up with the idea of letting users talk to each other directly. This was when this feature became so popular that almost every other platform started using it.

It began as only text, but over time this tool grew to include videos, images, GIFs, voice notes, and even video calls. Now, every platform that doesn’t have it is not a complete network.

What Does DM Stand For? 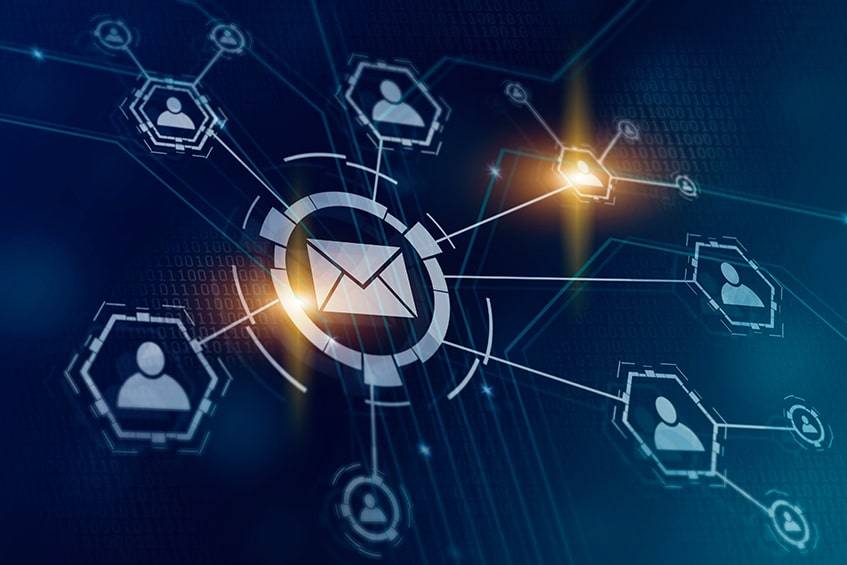 The acronym DM stands for Direct Message. It originated for the name of this feature when it first came out, and then it spread to other platforms too. It started as an innovative function in 2008.

At first, only those who followed each other could communicate through this means. But there have been some changes in terms of functionality since then, and now it is possible to deliver texts to anyone. It is called direct because only the intended user receives it, without any other person seeing it. 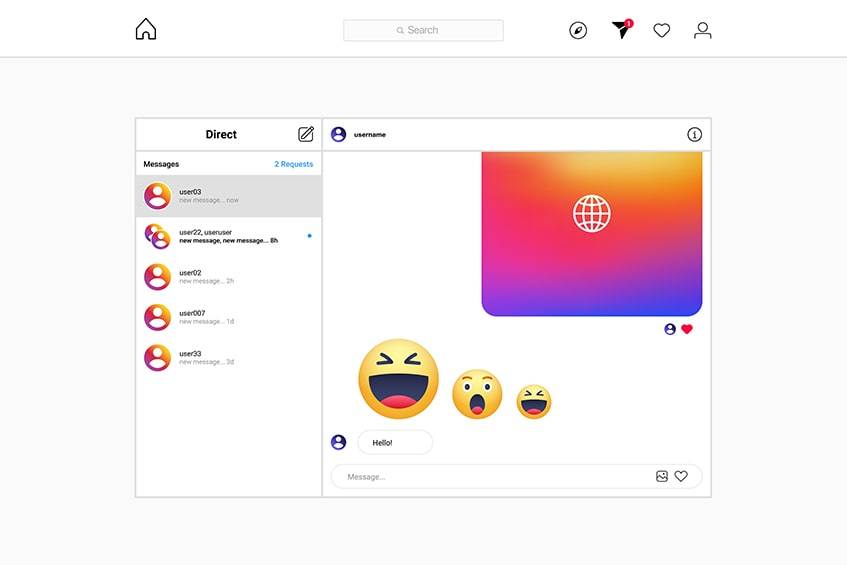 On this platform, anyone can deliver an Instagram DM to another person who is already following him. They will receive an alert on their phones and will be able to answer on the spot.

It is also possible to do this with those who are not added to the account. But they will get a message request. Then, they will have to either accept the text or reject it. These users will also get the chance to block the one who sent the message.

After accepting the first text, these two persons will be able to get in touch with each other without any problem from then on.

What Does DM Mean on Instagram and What Can You Do With It?

What does DM mean on Instagram? It means Direct Message, and it is a very useful service to get in touch with other users of the platforms. It is one of the most developed communication tools available in terms of features.

Its most outstanding functions include the following.


The Instagram DM feature has evolved a lot since its creation. In 2023, it offers much more than just the possibility of sending texts. It not only offers a fast means of communication but is also very flexible since it is possible to share all types of media there. The idea of disappearing texts is quite innovative and a favorite of many. 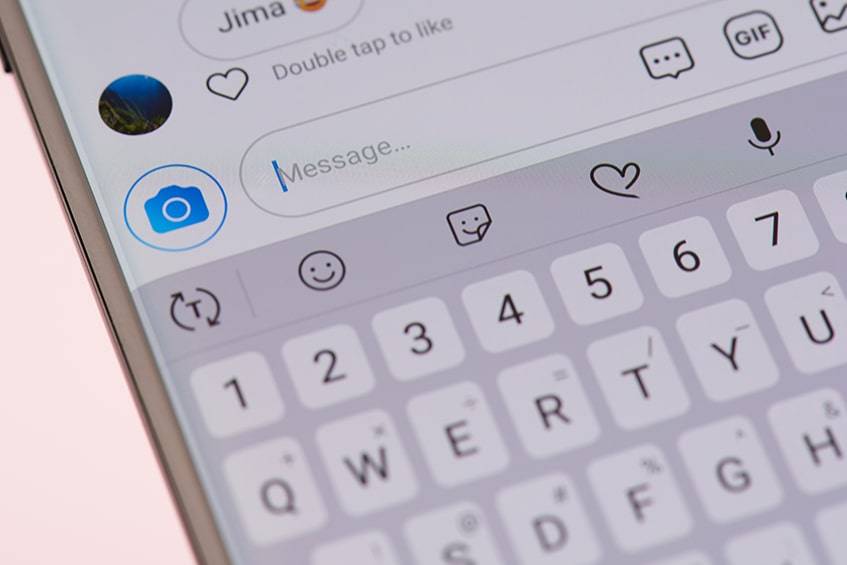 This social network is the most used one in the world. For many years, it was the main means through which many people communicated by using the Facebook DM tool. At first, it could only be used with friends, but then it expanded its functionality to also allow messaging strangers. They would get a request, and if they wanted to be in touch with that person, they could accept him.

What does DM mean on Facebook? The same as on the other platforms. It is short for Direct Message.

What Does DM Mean on Facebook and What Can You Do With It?

Their messaging feature was so popular that the company created a standalone app for Facebook DM.

This fully-fledged application had everything any user could want, including the following.


Clearly, the answer to “What does DM mean on Facebook?” is more complex than just messages. This tool is so popular due to the wide array of features that allow users to search for others and get in touch with them in a fun way.

This platform was the first one to have the Twitter DM function. It allowed their users to communicate privately, not on their feeds. At first, they had to tag others by using the @ symbol, but everyone could see it. So, they came up with this solution to let everyone get in touch privately.

They loved this so much that, since then, it has become a must in every other network. What does DM mean on Twitter? Over time, the term Direct Message was shortened to DM, and that is how most users know it now.

What Does DM Mean on Twitter and What Can You Do With It?

This type of message stands out for being private. But that is not all. It is important to ask oneself not only “what does DM mean on Twitter?” but also what help they offer. These are the main functions to take advantage of.

The Twitter DM feature was the first one to come out, but it is also one of the best implementations in 2023. They offer a complete tool with flexible messaging capabilities for those who need to get in touch with someone else fast.

Snapchat: The New Kid on the Block 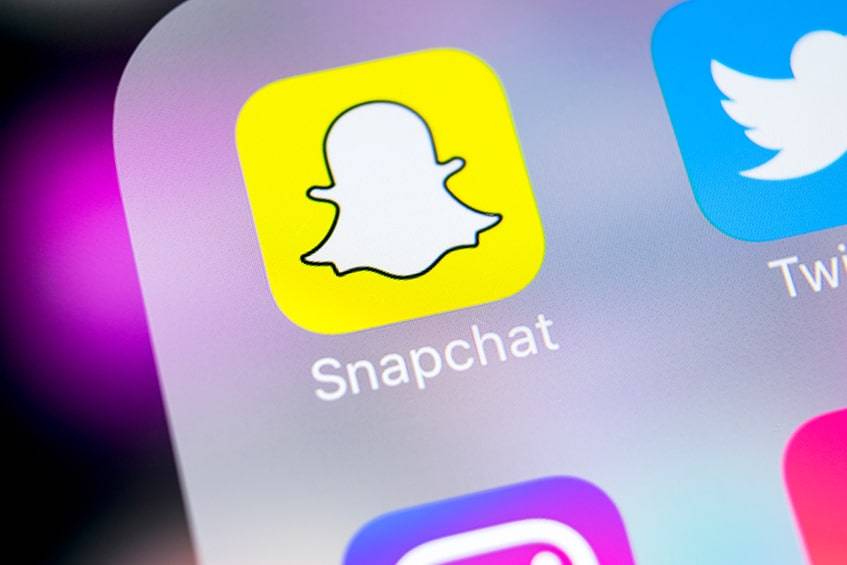 Though it started as an image-sharing platform, Snapchat has evolved to become a complete social network. This includes the ability to send Direct Messages, which is DM’s meaning on this platform.

It may be a bit hard to find the text messaging option at first, but it is there. And once one has found it, he can share all types of media too.

What Can You Do With Snapchat DMs?

Loyal to the DM meaning, this platform allows users to share a lot of different media in privacy. It was one of the first to implement secret messaging that disappear after a certain period of time. Also, it sends alerts when the other user takes a screenshot.

In this way, it is one of the safest tools in the market. Some of the main functions include the following.


Snapchat is quite innovative when it comes to messaging with privacy. Soon after they implemented these security measures to keep conversations secret, most other networks did so too. This is a great option for those who want to make sure that their chats do not go public.

Though in the world of social media, the DM meaning is clear; this is not always so. In some other fields and niches, it varies.

If someone else is asking, “what does dm mean?” and the answer “Direct Message” is not satisfying, it could also mean one of the following things.

What Is the Meaning of OK Boomer?

It is a catchy phrase that became well-known over the internet during the last time. Teenagers and young adults say it to someone of the boomer generation for being unrealistic, taking into account today’s standards. It is ironic and humorous.

Millennials use it to criticize older adults for being unrealistic in their way of seeing a situation by today’s standards.

What are DMs and PMs in Social Media?

They are the same thing. DM stands for Direct Message while the second one is an acronym for Private Message. They can be used interchangeably as their definition is related. They are popular in almost all the social media sites that have this feature, like Instagram and Facebook.

They receive this name because they are texts that are sent from one user to another that only they can see. It is not something public that can be shared.

What Is the Meaning of DM Sexually?

It is common to see users online who want to “slide into someone’s DMs”. In this context, that phrase is used to say that that person is interested in making a pass at someone and that they want to communicate privately to flirt with the other user.

The idea is to take a conversation from public to private to bond and, ideally, to develop a relationship.

This acronym stands for “For The Win”. This phrase originated in online games. Players used it when they had just won or were about to do so. But now, its connotation has spread, and it is related to working towards a personal goal. In that case, one can name one of the sacrifices he is doing for that and can include this acronym to show the objective.

What is the Definition of BM Mean?

It can have many different meanings depending on the context. Some of the most used options are “Bad Mannered”, “Bowel Movement”, “Black Man”, or even the car brand “BMW”. The person who uses it should make it clear which of all the meanings he is referring to. If this is not possible since all of them could be possible, then that person should just write the whole word.

Asterisks are often used to avoid spelling the rest of an offensive word. It is common to find people saying “f * * *” or “c * * *” to hint at the word they are thinking about without actually saying it. This is done many times because some platforms ban users who type this kind of word, or they just delete the message.

What is the Definition of AFK?

It means “Away From Keyword”. Teenagers use it to say that they will not be at the computer during that time and that others should wait to contact him. It is the same as saying “BRB” or “Be Right Back”.

Which features do you use the most? Text, audio notes, GIFs, photos? Let us know in the comments below!

Linda’s passion is turning ideas into a successful copy. She has worked for more than eight years in the publishing industry, providing unique and varied writings. She has experience in successfully implementing PR strategies and organization, including events and meetings (congresses, industry symposiums, and training workshops). When she’s not working, she’s reading (probably 3-4 books at a time), shopping for hours in bookstores and comic book stores, playing video games or volleyball, or spending time with her family, including her two dogs, Mickey and Pete.