Home » Blog » Does Instagram Notify When You Screenshot a Story?

Does Instagram Notify When You Screenshot a Story? The Truth is Out

Keeping photos of what someone else posted on social media is a natural reaction. Users may want to share them with their friends to make comments or save for later. Yet, they usually want to keep this a secret from the user who posted. This is why many people ask, “Does Instagram notify when you screenshot a story?”. Fortunately, it generally does not. But what about the other cases? Find out below. 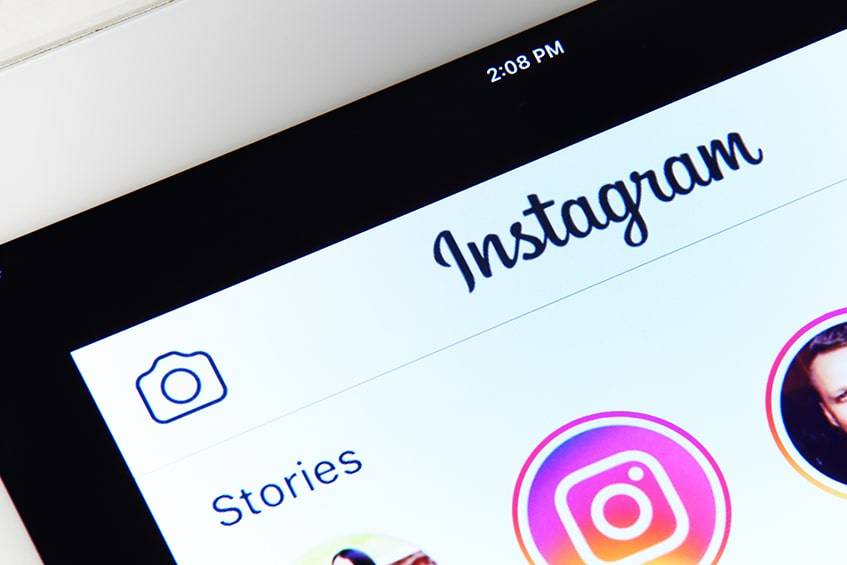 Users who are wondering, “does Instagram notify when you screenshot a story?” should rest easy. This doesn’t tend to happen. One of these social company’s mottos, which also applies to Facebook, is respecting its users’ privacy. They do not want to meddle with other people’s business. So, they will not inform other people if someone kept a post. But this also clashes with the purpose of Stories.

Instagram created them so that they would disappear after 24 hours. Yet, it allowed its users to screenshot Instagram stories and keep a copy.

To fix this, they tested a new feature between April and June 2018. It let a few people get a notification about who saw their stories and took photos. This function was available only for only certain users since it was in the beta stage. But most people did not receive it well. So, the social media platform decided to take it out, and in 2023, it is not available any longer. Those who want to take a photo of another person’s stories can do so without worries. 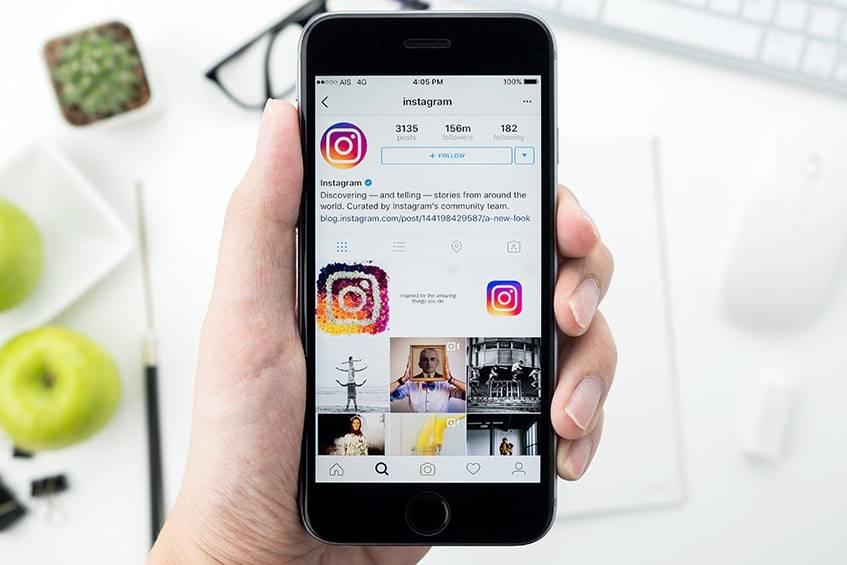 No, it doesn’t. It is totally safe to take photos of a post or record a video. In either of these cases, there will be no notification. There is also an in-built feature that allows users to save a post for later.

In this way, there is no need to keep a file on the phone, taking up space. People can just use this feature and check it out at another time. But those who are afraid it will be taken down later can keep an image without having to wonder “does Instagram notify when you screenshot a post?”. 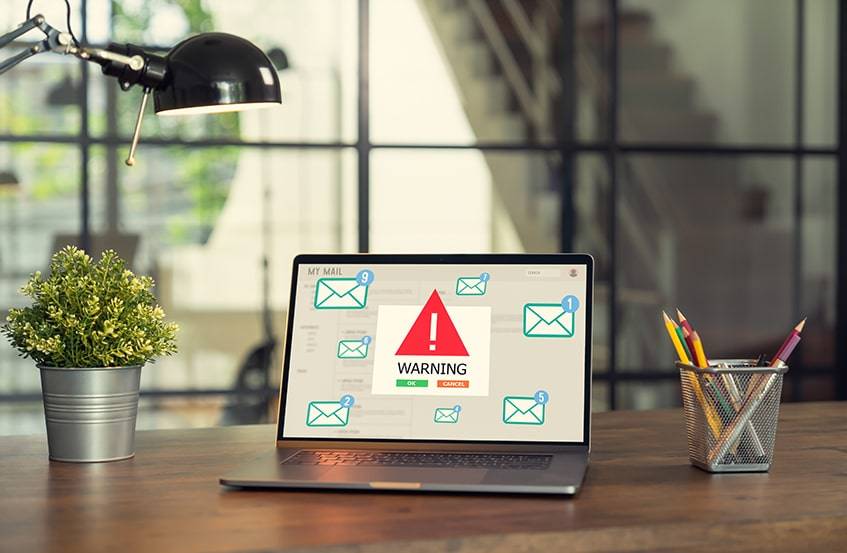 There is only one case in which the social media platform will send an Instagram screenshot notification. This is for private messages. But not for every type of DM. This applies only to those that are set to disappear after a certain time.

If a user sends a photo or message privately that will be deleted after some time, and the receiver keeps a copy, there will be an alert. It will be in the delivery status and will appear as “screenshot”, instead of “delivered” or “opened”.

Take Screenshots Without Anyone Else Knowing

This technique became popular with Facebook and Snapchat stories. Though these networks have already blocked it, it still works for Instagram.

The simplest and most efficient way of getting photos of a DM without setting off an Instagram screenshot notification is by using the browser. They will not have any way of knowing if the user took a picture this way. The best part is that this can even be done from a phone.

In the past, this was not possible for DMs since they could not be read on a PC. Yet, Instagram copied Facebook and now is making this feature available in 2023. The steps to make the most out of this technique are the following.

3. Use a Screen Recorder

This workaround will record a video of what is going on on the screen, and Instagram will not know it. There are many apps to do this on Android. And iOS has a way to do it natively. The process is as follows.

Then, users who want to have just a photo can edit the video. They may even take a screenshot of the recording, and no one will know.

It is also possible to do it the old-fashioned way. Just get another camera and open the app on the phone. When the story is on, just point the cam and shoot. The image quality will be rather poor in contrast with screenshotting. But it gets the job done easily and without having to install other apps.

Can You See How Many Times Someone Viewed Your Story?

No, this is not possible. People can see who viewed the story, but not how many times they did it. So, people can do this without having to worry about anything. There is no way the other user will see the number of times anywhere.

Yes. There are some workarounds that will allow users to view a story without the other person knowing. The easiest solution is through this business: https://storiesig.com/. Just go to their site and type the username of the person whose story one wants to see. Then, the page will recover it and show it without saying who did it. It is not even necessary to have an Instagram account to use it. And people will have the option to download or screenshot Instagram stories if they want.

Does Instagram Send Alerts When You Screenshot a DM in 2023?

It depends. “Does Instagram notify screenshots in DMs?” is a common concern, but there is no need to worry. It will only do so if the captured message was one with a due date. Sometimes, people send texts or pics in private that disappear after a certain time. In those cases, there will be alerts. But other than that, the answer is no.

The Answer to Your Prayers

Stop worrying about whether Instagram sends alerts when one sees a post, story, message, or any other type of media. In 2023, it is clear that, just like Facebook and other networks, Instagram doesn’t notify screenshots in most cases. And for the moments it does alert the user, there are some easy workarounds that any person or business can use to keep the desired image.

Have you tried them? Let us know in the comments below how these tactics worked out for you!

Linda’s passion is turning ideas into a successful copy. She has worked for more than eight years in the publishing industry, providing unique and varied writings. She has experience in successfully implementing PR strategies and organization, including events and meetings (congresses, industry symposiums, and training workshops). When she’s not working, she’s reading (probably 3-4 books at a time), shopping for hours in bookstores and comic book stores, playing video games or volleyball, or spending time with her family, including her two dogs, Mickey and Pete.