Home » Blog » How to Get Dark Mode on Facebook

How to Get Dark Mode on Facebook in 2023​:​ Why This Feature Matters

A user may have some experience with different web applications. But, which are the steps of how to get dark on Facebook in 2023​?​ It is not the best new or earth-shattering change. People prefer the basic appearance, enjoying apps such as Twitter, Instagram, and WhatsApp at night with the dim screen and toned-down colors. There are several advantages to dark interfaces that will be reviewed in this article. 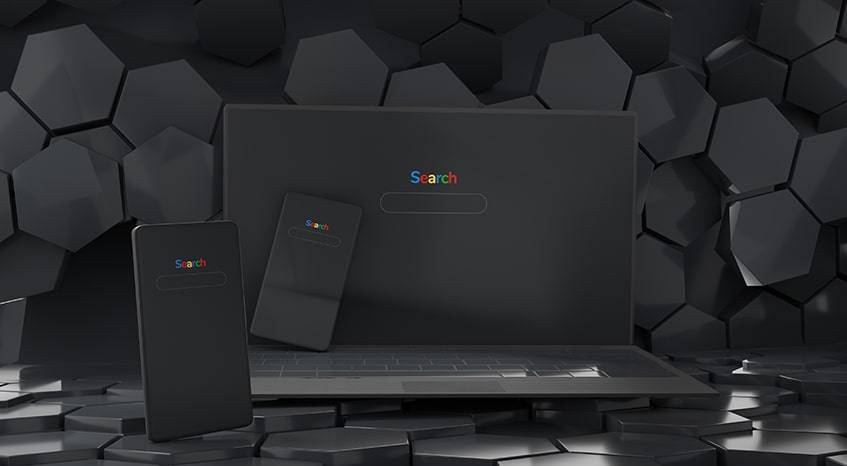 There are several reasons why people like dark interface designs, including being familiar with having black text on a white background. In the first place, it’s the way everyone designs their app – first with a light mode. But, it never hurts to try something different once in a while. Dark is fast gaining traction as an app feature.

More people are beginning to embrace the night interfaces because they believe black text on a white background appears to be better for readability purposes. Here are the main reasons folks prefer the alternative:

Jane Manchun Wong, the serial tipster, was the first to reveal this news. Others, including news outlets, also reported seeing the same thing.

What are the Steps to Enable Facebook Night Mode on Desktop, Android & iOS? 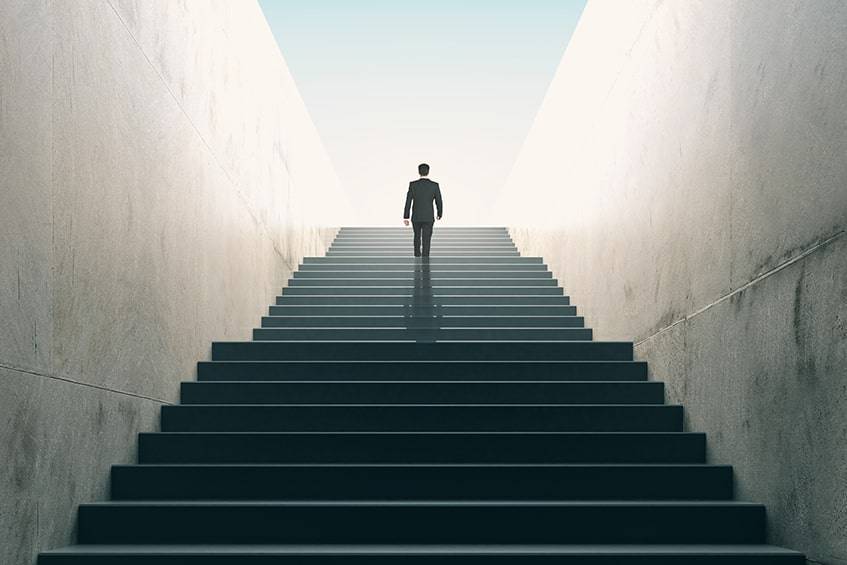 Even before 2023, application developers continuously improve their apps with the addition of important features. App owners are also willing to try these new features, especially if it enhances their productivity and overall experience. Enabling Facebook night mode​ is easier than it looks. Here are some ways to do this.

Instagram, WhatsApp, and others have already debuted the seemingly new night style. But, the design may be available in 2023​ for the main Facebook ​app​.​

The night UI is now standard on Facebook Lite. Facebook​ dark mode on Android,​ according to news sources, will be available​ to all the people using the Lite version in a full roll-out.​ Facebook Lite is the mini version of the company’s biggest product. It has fewer features and demands fewer resources (storage and RAM) from their mobile device. Yet, the major functionality is the same. The company uses it as a sandbox to test features, even in 2023​ ​.

To Activate Lights Out on the Lite App, Users Just​ Need to Make These Necessary Changes:​

To get dark​ mode on Facebook up​ and running, people using Chrome can do a few things. Do the following on a current version of the Google​ Chrome web browser:​

Note that this approach forces all the websites to use a night style, as long as the site accepts it.

To disable Chrome’s night interface, reload the earlier URL. Once there, turn the feature to “Disabled”.

Dark mode for Facebook​ is available on ​many mobile devices, and people can also use an iPad, an iPhone, or a Mac to access the Facebook site via a web browser. There are no Facebook​ dark mode android or iOS features. The style is currently not on the main app. According to the news, it could be available​ in the near future.​ However, smartphone users can enable the features utilizing the steps above.

On the Facebook Messenger Mobile App (Android and iOS)

Facebook Messenger has had a darkened UI design since April 2019, that switches all bright white color schemes to blacks and grey while being easy to turn on. As a perk, it might hold even more visual appeal for people.

Functionality is the same on Android, iPhone, iPad, and iPod Touch. People who’ve used the shadows interface for iPad or iPhone love it. If they access Messenger more than a few times a day, they’ll enjoy enabling its Facebook​ night mode.​ Enabling it on Messenger is easy. To do this, follow the steps below.

After these steps, everything immediately switches from white to black. Go through the same steps above to toggle it off.

Other Messaging Platforms that Feature a Dark Mode 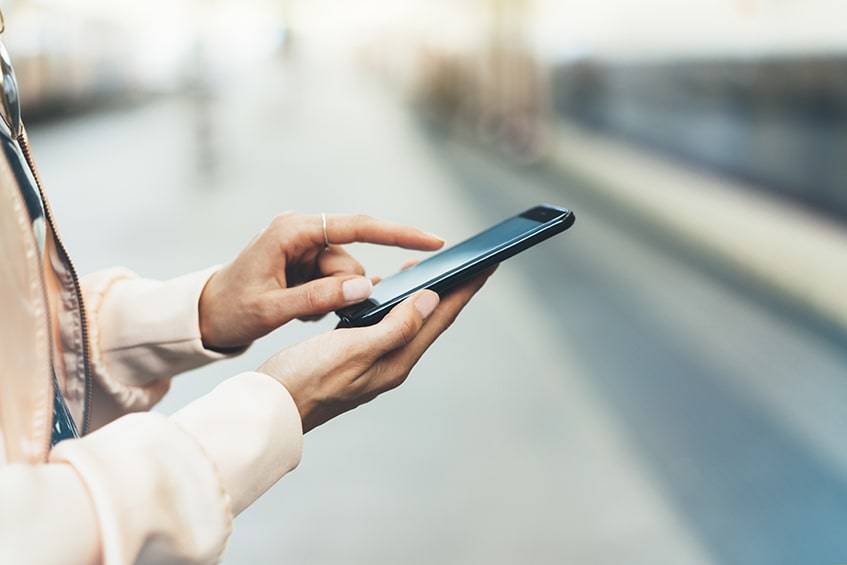 Generally, owners of these apps have chosen to initiate dark style basically because of the unique features. As of 2023, some are way more popular than others; however, they all have this in common – the night mode. 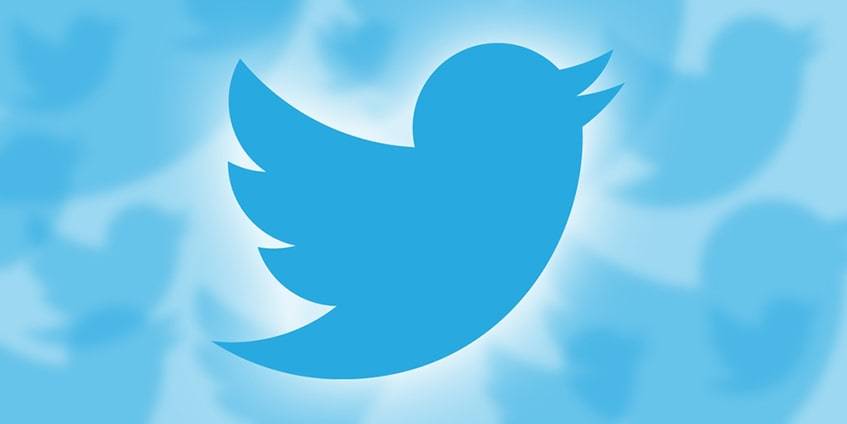 Twitter has had two alternative interfaces since 2016. The “Dim” mode has a dark​ blue background, and the other called “Lights Out,” has a black background for AMOLED screens.

To access the Twitter night​ mode, slide out the main menu, go to Settings​ >​ Display​ and Sound. Users can then choose one of the two available themes.​ 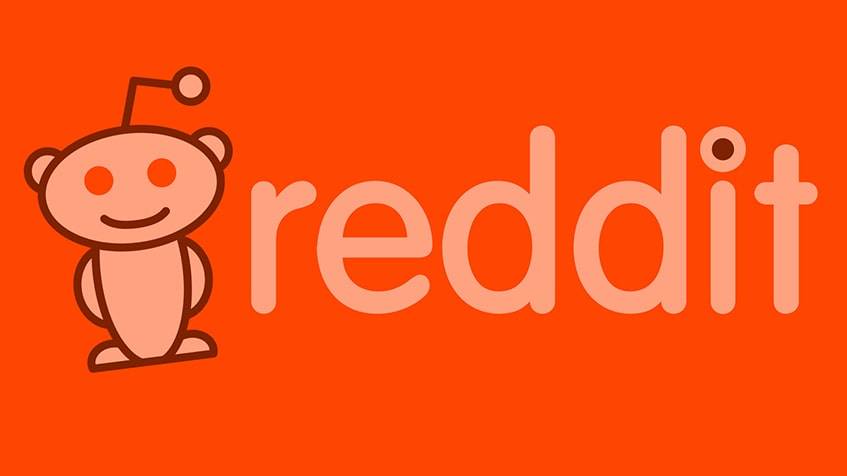 The Reddit smartphone app​ has several night settings that can be controlled using Android 10. Here’s how to go about it. 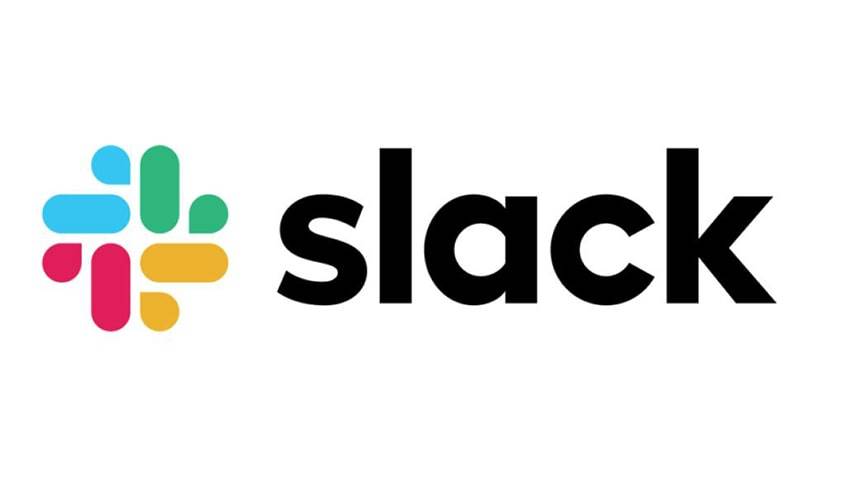 The Slack night feature inverts group chats from dark grey with white text from the usual white with black text. It came to smartphones in March 2019. These are the steps to enable it: 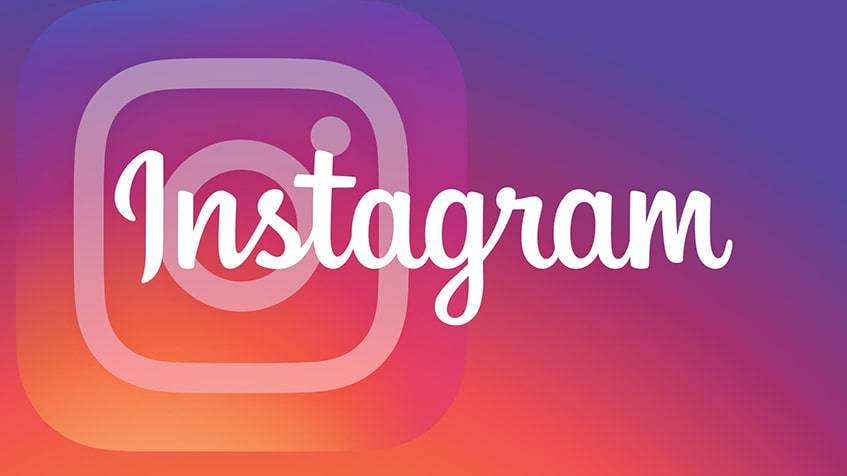 This social app has this feature on both Android and iOS. The roll-out was quiet, which is the reason only a few users are aware of it. Also, devices must run Android 10 or iOS. The developers update this app regularly, so there’ll be at least minimal improvements in 2023​ and beyond.​
These are steps for enabling dim settings on Instagram: 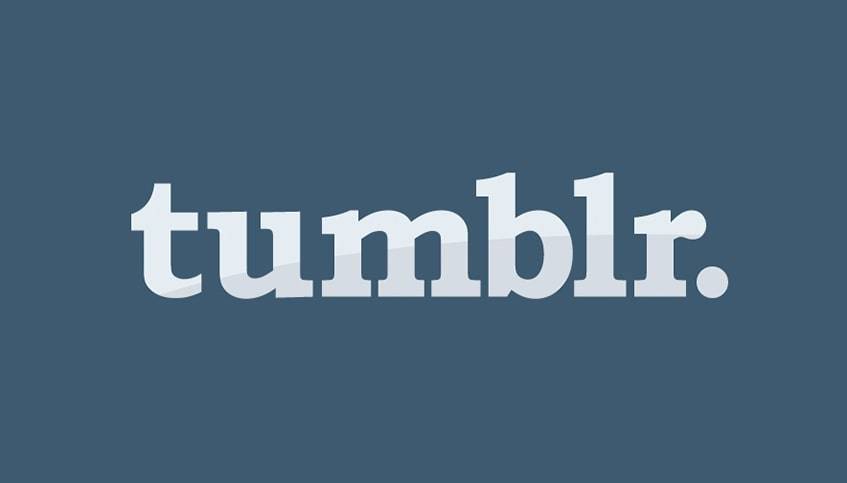 The video blogging platform’s social app has the capability to go dark. Tap the cog icon that shows up on tapping the silhouette icon in the bottom menu bar. Go to Account​ Settings > General Settings > Color Palette > Dark​ Mode​. The app will instantly change its color scheme.

How Do I Change My Facebook to Dark on My iPhone?​

Though it’s 2023​,​ there is no night theme​ for Facebook for iPhone. Yet, Messenger offers it. One can access dark​ mode on the Facebook web from Safari browser settings on their iPhone.

There have been tests around Facebook​ app dark mode.​ But, the Facebook Lite Android and Messenger applications both have this feature. For those who access Facebook via Chrome or Safari, the browser settings can help change the visual display to dark.

Is Dark Mode​ Better for Your Eyes?

Using dark themes may not prevent eye strain. This remains a highly controversial issue. However, night mode helps to reduce the overall screen brightness and improves screen visibility. “Blue light,” part of the light spectrum consisting of short, high-energy wavelengths, is the real cause of the eye damage from white background screens. Along with other factors, It could cause eye tiredness and digital eye strain.

Does Dark Mode​ Save Battery?

A recent PhoneBuff test reveals that switching to a dark interface can boost battery life on an iPhone by up to 30 percent.

Not every device will earn battery points, however. With an OLED display, it’s like turning off several lights in a home. The net power gains mount over time. Each OLED pixel generates its light. Once it’s off, it draws no power. But LCD screens are different. They light up from the edges, and always draw the same amount of energy no matter what they are displaying.

Should I Use Dark Mode​ All the Time?

Despite all its bright qualities, it may not be as easy on people’s eyes as light style. Otherwise, if a user feels like home with Facebook’s dark style​, they should activate it.​ A user’s Facebook, WhatsApp, or Twitter sessions could become more enjoyable, as there’s less strain from the device’s light emissions.

Which Is the Better, Dark, or Light Mode​?​

It depends on the user’s preference. Without a doubt, dark is stylish and hip. But, usability is essential, and legibility is just​ better with light. Black interfaces are curiously sophisticated.​

According to psychologists, black is a color that evokes emotions of strength. Thus, a user should apply it in a controlled manner. It’s most useful for highlighting a specific type of content. Check out streaming applications like Netflix, Spotify, and Steam, that draw the eyes to the vibrant colors of the video, cover art, and game thumbnails. A sea of black makes the latter pop in a way that light theme can only imagine.​

Switching to Dark​: How to Get the New Facebook

With the rate at which many users are embracing the night feature, it is no longer news that applications, such as Facebook and Whatsapp (another Facebook-owned app), are looking for better ways to evolve to become better. That said, there are a thousand and one reasons to consider activating Facebook dark mode on any mobile platform.

Apart from its pleasant appearance, it lets a device’s battery last longer per charge since the device needs fewer lights to display text, image, or other visual media.

Facebook dark​ mode offers users a remarkable experience. The public needs little convincing to use this nifty capability. Have you used Facebook app dark mode in 2023​?​ Did you enjoy the experience? Perhaps you’d like to share it.