Twitter Experiments with Short-Term Tweets: Fleets Disappear In a Day

Ever-changing and evolving, the ephemeral world of social media has taken on a different attitude of embracing the moment in 2021. Facebook, Instagram, and more have posting options to make a thought inherently impermanent. These posts only stay up for a day and then disappear into cyberspace. Following this trend, Twitter is testing out its method of posts featuring fleeting thoughts in Brazil.

They dubbed them “fleets.” Lasting only 24 hours, most people are still deciding whether they like it or not. Follow the new Twitter trend through the post to figure out what is causing all the contention.

The Copycat Nature of the “Stories” Trend 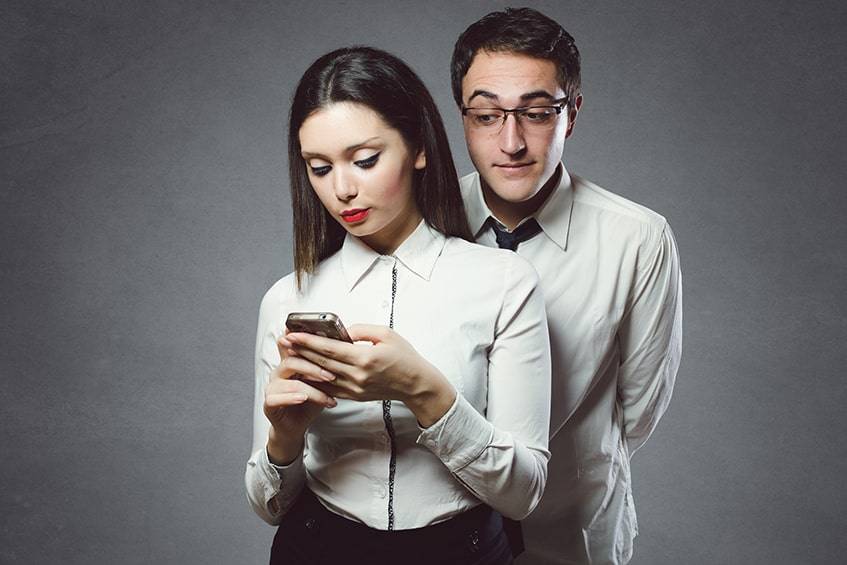 The format of Snapchat’s original Stories feature has been passed around from hand to hand in the world of social media. The initial popularity made them especially delectable. Users enjoy the ability to express their thoughts without the need for perfect editing or framing.

Snapchat, where both short-term photos and videos could be shared, was the birthplace of Stories. It was then blatantly stolen by Instagram. They adapted and cultivated it further. Even those that don’t follow a person could search for and view their Stories. With this success, Facebook Inc. ended up bringing it into every one of its subsidiaries, including WhatsApp, Messenger, and Facebook itself.

From there, the spread continued, followed by YouTube, Medium, and even Skype. Twitter seems to have taken its time jumping onto the bandwagon. However, with the roll-out of the fleets, Twitter has just decided to dive in.

Disappearing tweets cannot be liked, but may only receive a reaction through direct messages. This addition to the platform is debated whether it will add extra depth or end up taking away its uniqueness in its public relatability. Testing will allow people to voice their opinion.

The new Twitter version of stories is more applicable to their platform to make a mark on the Stories trend. The disappearing tweets are created by tapping a plus button. After creation, they will be displayed in a row of posts at the top of the home timeline on the app. Upon adding a photo, a video, and even a GIF along with your choice of 280 characters, it can be posted.

The Differences From Twitter’s Version Compared to Others Include:

Twitter has observed and learned from past Story formats. They are still around for the general 24 hour period. To keep it free from cyberbullying, Twitter has just reported that it will keep the fleets on record for a short while. Then they will be deleted from the archives permanently. This is aided by the inability to retweet the disappearing story.

Twitter is well aware of the type of user base that it has developed. It is different from Instagram or any other sharing platform. This was brought to the forefront shortly after the trial release at the beginning of 2020 when the hashtag #RIPTwitter was trending. The reaction came on strongly from Twitter veterans. They feared the addition of basic, fleeting thoughts would devalue the rich media discussion culture that has kept Twitter popular throughout the years.

Here Are the Reasons for the Motivation Behind Twitter’s “Stories” Version:

The Popularity of the New Feature 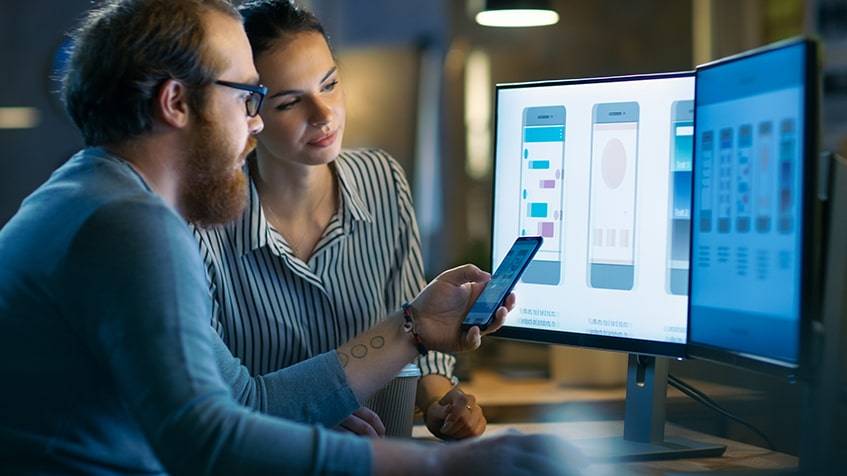 Since Twitter has released fleets for testing to Brasilian users, they have only received feedback from this region. Yet, many share a wide range of reactions.

#1. Many users seemed to dislike the idea of it at first. Then, upon being able to use it, their affinity for them grew tenfold, and they like it in the end.

Just please change where it is, make a new tab for them so it doesn't bother ppl by being up there#FleetsFeedback

#2. There is also a lot of work to be done before the full launch. There are quite a few users that seem to feel apathetic to it, but dislike the way that it makes the platform appear.

#3. And then some simply share their dislike of the new feature down to its core.

When Will Fleets Hit the Streets?

Currently, Twitter has not made any concrete decisions on the future of its fleets for the 2020 release. The fate of the fleets is partially in the hands of the citizens of Brazil, whether they like it or not. The media platform will need time for people to become comfortable with how to use it and gauge how they feel about it.

The feedback they are generating is helping Twitter to figure out the pros and cons of its potential new feature. Then, changes can be made to correct areas that weren’t generally popular among the first users.

Currently, there seems to be a controversial nature to the fleets. The general public may never get the chance to form their opinion of the feature. With the ongoing march forward in social media, users should be ready for big changes taking place on social media platforms either way.